Key Marco considers community safety and resident privacy a vital feature of the development. The gated entry is staffed seven days per week by access control professionals dedicated to welcoming residents and clearing their guests and vendors through the state-of-the-art Checkpoint visitor screening system which also features high-quality cameras that add an extra layer of security. This Checkpoint screening system is automated during evening hours.

Key Marco residents always gain quick entry to the community through a dedicated lane with the use of a resident bar code sticker, while visitors are cleared through Checkpoint and enter through our visitor lane. 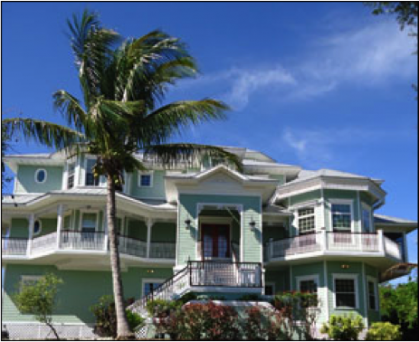 What are the Association fees and basic home building guidelines?

Before designing a residence for Key Marco, the Key Marco Development Standards and Architectural Review Requirements should be read by the lot owner and design professionals. The most basic requirements are: 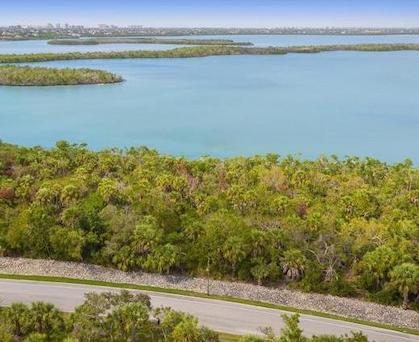 HOW IS KEY MARCO GOVERNED?

Key Marco is governed by two entities that work closely together to serve property owners. The Key Marco Community Development District (CDD) is a form of special-purpose government that helps communities to own, finance and maintain infrastructure improvements (roads, bridges, utilities, etc.) and to provide security services. It does so by issuing bonds and levying a yearly assessment on each parcel, collected through the County property tax system as a non ad valorem item. When it was established in 1992 the CDD issued approximately $14.6 million in tax-exempt municipal bonds (fully paid off in December 2013) to finance the construction of the entry and gatehouse facility, a bridge, and over three miles of roadways and utilities. The annual operating budget includes services from access control and landscape maintenance to irrigation and street lighting. The CDD owns Key Marco’s roads and their right of ways and is responsible for their maintenance. It levies an annual operating and maintenance assessment in accordance with its adopted budget. The CDD is overseen by a five-member board of supervisors who are elected by Key Marco landowners in staggered terms every two years.

The Community Association, Inc., also referred to as the Homeowner’s Association (HOA) is a private, not for profit corporation. It is overseen by a five-member board of directors elected annually by the landowners of Key Marco. The HOA owns and is responsible for community amenities (clubhouse, marina docks, tennis courts) and common areas (native habitat parks, recreational parcels, archeological easements). The HOA is responsible for the enforcement of Key Marco Covenants and Restrictions designed to preserve the standards of the community. Its subgroups include the Architectural Review Committee and ad hoc committees as needed. The Association operates through a yearly assessment on each parcel and dues are charged quarterly. 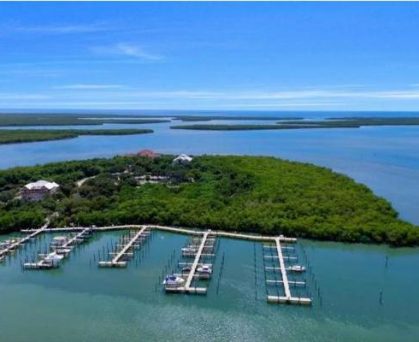 HOW ARE THE BOAT SLIPS ASSIGNED?​

Residents receive their assignments for boat slips on a first-come, first-served basis. Those who are homeowners need only contact the Dockmaster to request an available slip. Homeowners are not required to own a watercraft in order to receive a slip assignment.

Lot owners requesting a slip must own a Florida licensed and insured watercraft in good running condition that they intend to moor in the Key Marco Marina. Lot owners meeting this requirement should contact the Dockmaster to request a boat slip assignment and they may request a slip, on this basis, for each lot owned. If a lot owner fails to moor an appropriate watercraft for a period of one year (measured in consecutive days), their slip assignment will be forfeited and the slip will revert back to the Key Marco Homeowners Association.

Because of the current abundance of unassigned slips, lot owners may also request a second slip on a temporary basis. This temporary assignment may be revoked (with 90 days notice) if slips of a certain size become scarce or for other reasons that the Association considers appropriate.