Key Marco was the favorite home of Ancient Native Americans who navigated the waters of Southwest Florida and settled around Barfield Bay. The Native Americans, who lived mostly on a diet of shellfish, left their mark with prominent shell mounds preserved on the island. Key Marco’s Mound is one of the island’s archeological highlights.

Many are impressed with our island’s archeological significance. Key Marco has some of the oldest burial grounds along the eastern coast of the United States. They date back 5000 years ago and were excavated extensively in the 1990’s when many artifacts were found. These artifacts are described as some of the finest prehistoric Native American art in North America. 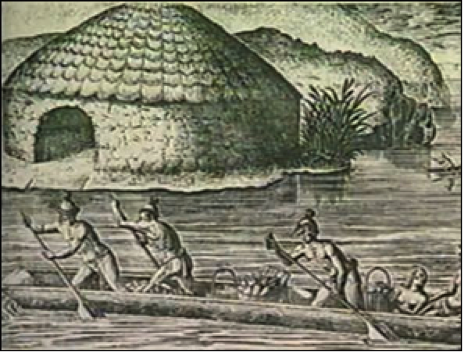 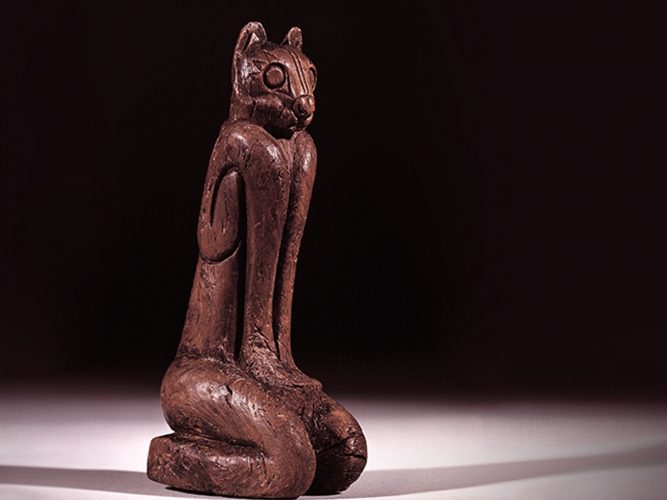 The Key Marco Cat is the most famous local artifact. This tiny half-cat, half-human is a 6-inch tall wooden carving created by the Calusa Indians or their ancient Muspa ancestors 500 to 1,500 years ago. The artifact is remarkably well preserved and is considered to be the finest example of Pre-Columbian Native American art ever found in North America.

After a gap of 100 years following the demise of the Native American tribes, Captain John T. Horr (1843-1926) built his two-story vacation family retreat on an island that was to become his namesake. The Captain attracted others to his tropical paradise and eventually started a pineapple plantation, a small citrus grove and a packing plant. Pineapple, at that time, was in great demand and Key Marco’s virgin, organic, sandy soil produced a delicious fruit.

As the plantation prospered, so did the island. Enough people inhabited Horr’s Island for it to house a school for a brief time. Capt. Horr sold the property in 1923 for $10,000, but it remained uninhabited until the development of Key Marco. The remains of the Captain’s home are preserved as a historic landmark.

Climbing a nearby tower, one can see the beautiful vista of land, water and nearby Marco Island – the view that must have convinced the old Captain to settle in that spot and covet it as his own by naming it Horr’s Island. Navigational charts still refer to our island as Horr’s Island, and the Pineapple remains as the welcoming symbol of our community. 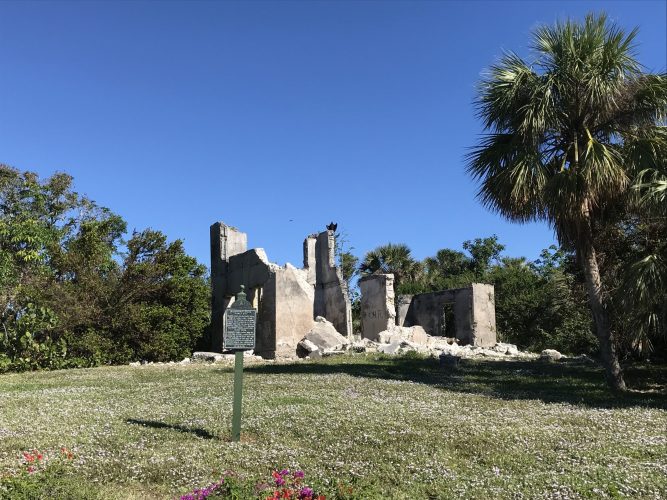